“Be a human first and a journalist second,” Donna De Cesare once told me. Even before she became my professor at the University of Texas, Austin, I had been well aware of De Cesare’s work and the recognition it had earned her — like a Fulbright fellowship and the Dorothea Lange prize from Duke University — so I was pretty daunted by the time I enrolled….. 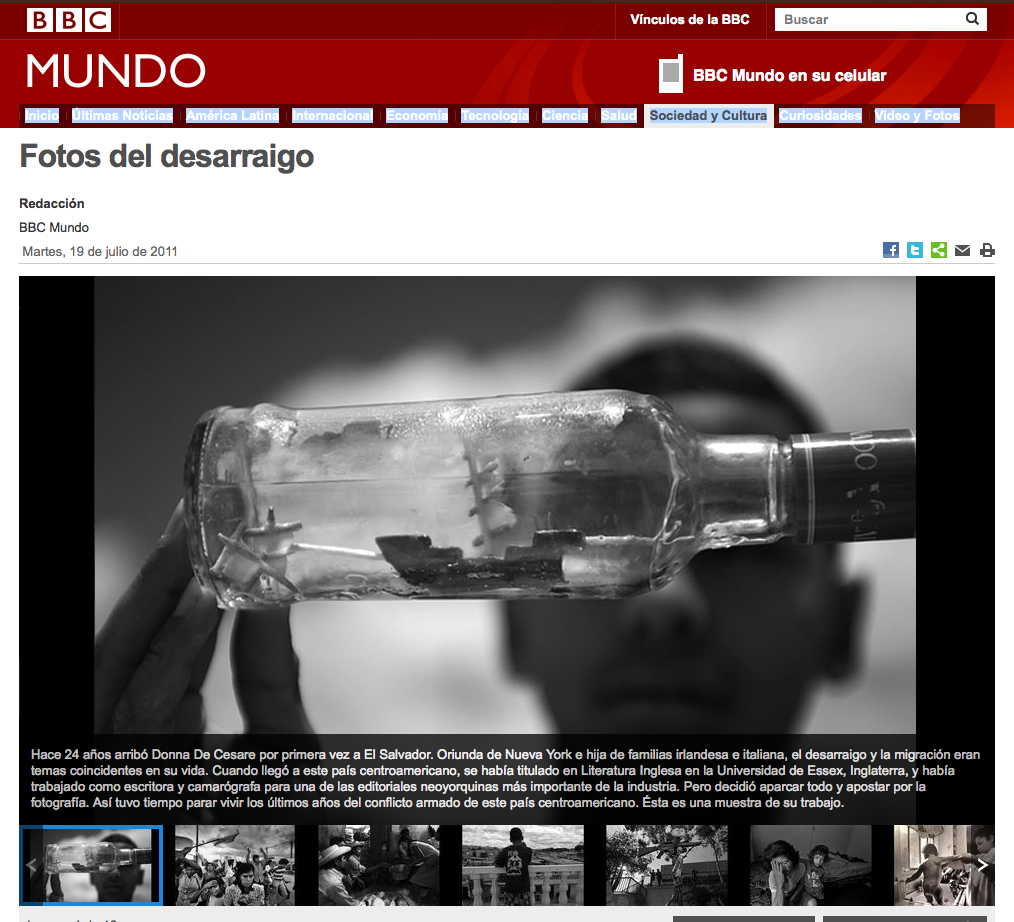 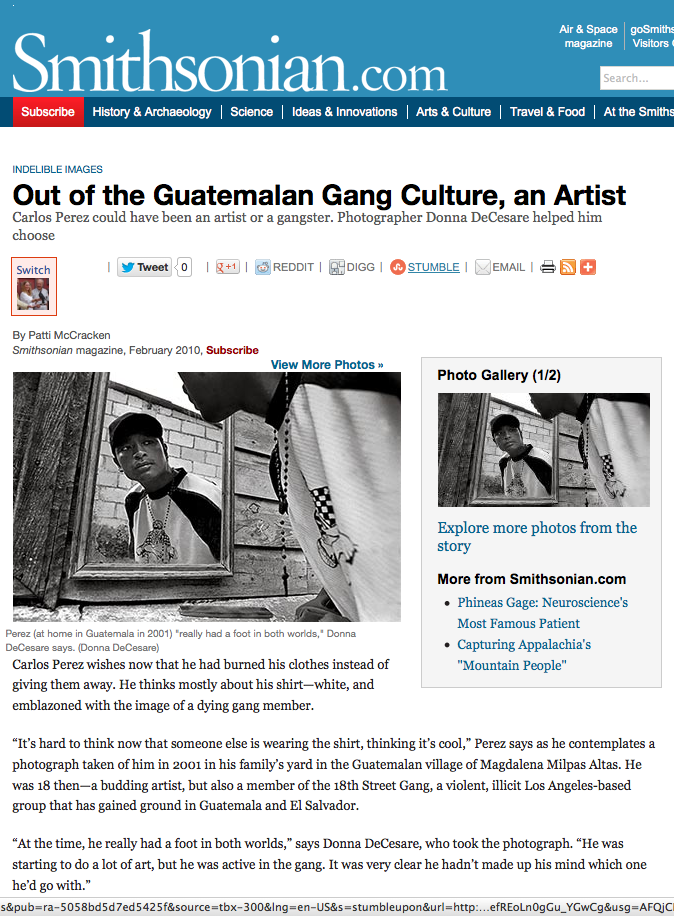