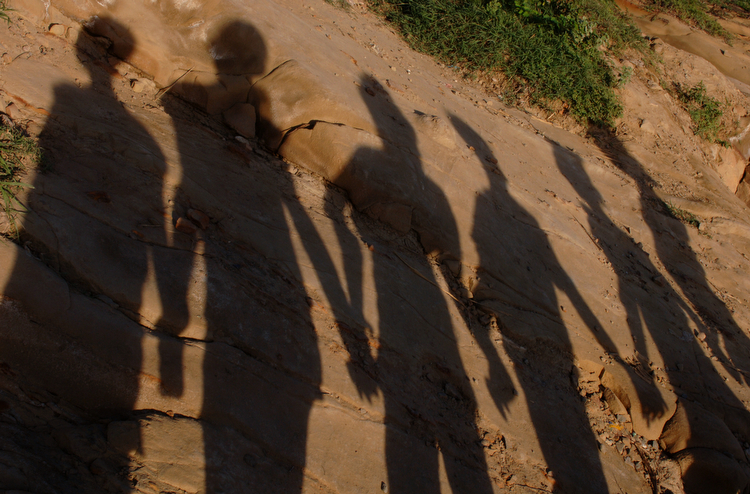 Colombia 2005
Nancy, age 24, and her six younger siblings were displaced after surviving one of ColombiaÕs most brutal paramilitary massacres. In 2000 during 3 drunken days of mayhem, paramilitaries tortured and killed more than 40 villagers from El Salado. Nancy works with Women Life and Future, a support group for women who have been affected by the war.
Copyright © Donna De Cesare, 2005

“I was 16 in 1997 when the paramilitaries arrived with the first list of names. One of the people on it was my neighbor Domingo Mena another was the schoolteacher. They only killed 4 people that time but it shocked us. We couldn’t believe what we had seen with our own eyes. Then in 2000 the paramilitaries came back with another list of names. This time they ate and drank while they tortured and killed almost 40 people in the town square. They said they were killing guerrillas.

In Montes de Maria people are accused of collaborating with the guerrillas. If an armed person comes to a civilian and says make me coffee, if I value my life I make the coffee so they don’t kill me. But when the paramilitaries were coming the guerilla left. And who remained in the townÑunarmed peasants. And who got killed, the peasants.

Fear is something that invades your heart such that it becomes like your most trusted friend. Once fear exists the smallest thing can activate it. Today in El Salado it is the Colombian army that asks for favors. So now if someone does a favor for the soldiers well then in 5 days you might be found dead in a bag. Fear has made the civilian population victims but silence has made them collaborators in their victimization.

The war is a business fed by ignorance, fear and acts of rage. If I am a man and my father rebukes me, I pick up a gun to get even and feel superior. Sometimes it is that simple. Rage blinds you. It makes you make crazy mistakes. The desire for vengeance is one of the roots of the violence we live.

Thankfully we’ve had a lot of support and psychological help in El Salado. At the time of the massacre I wanted the electric chair for every one of them. Now I would ask the paramilitaries who committed the massacre: “What made you do this?” What gives you the right to take life? Maybe they will answer they were following orders. Then I would ask without rancor: “How would you feel if this had happened to you, to your family?” I don’t want to make them suffer this; I do want them to at least imagine what it would feel like to be us.

If they cry and wail and tell me they are sorry, this will not convince me. My family and I have cried more tears than the people who did this ever can. I believe in actions more than words. But if there is a process that breaks the silence, ends the fear and makes them show a genuine change of heart, with time I hope I can accept that. I don’t know if that is justice. But life teaches you tolerance.”